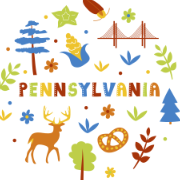 How to respond to “there was an incident today “ phone call

Top Posters In This Topic

Impulses are controlled by the frontal lobe.  It tends to be less-developed in children with ADHD & autism.  It really is beyond his control.  Best solution is to not get him dysregulated so there